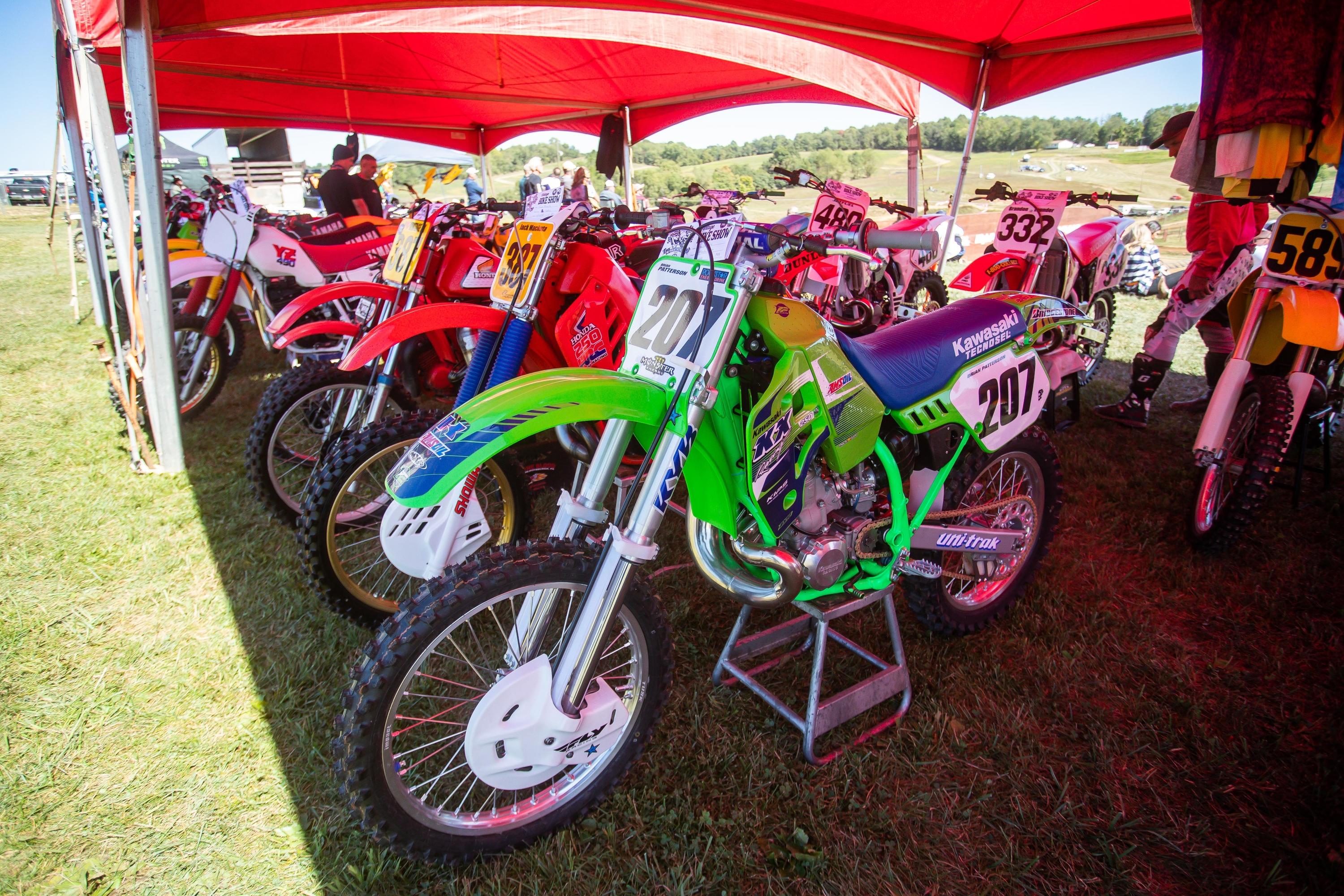 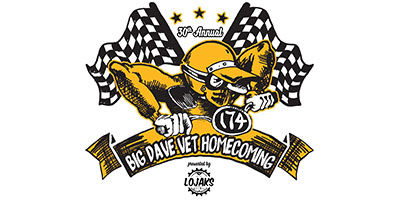 On Saturday, GNCC racer Ben Parsons would battle it out with Ryan Lojak and Nick Fratz-Orr for the Pro overall win in the GP Moto-X Country racing. Parsons would finish 2-1 for the win with Fratz-Orr going 3-2 to take second. Lojak, who earned the moto one win, would get out to the early lead in moto two but suffered a crash on the motocross track portion and would be unable to finish the race.

In the highly competitive 250 A class, Ryan Lojak would jump out to the early lead battling with Russell Smith and Adam Parker in both motos. Lojak would hold off both Smith and Parker earning the overall win by going 1-1. Smith would finish second overall by going 3-2, and Parker would go 2-3 for a third overall on the day.

A variety of age classes ranging from 25+ to 60+ were also offered in the GP Moto-X Country. Andrew Boggs out of Masontown, West Virginia earned the 25+ overall win, with Broc Streit coming through with 1-1 in the 30+ class. Chad Gochenour went 1-1 in the 40+ A class to take the overall win from Shawn Remington and John Davis who rounded out the top three overall. Barry Hawk would come through to take both wins in the 45+ class, while Duane Conner came through first overall in the 50+ A class. Jay Kinder, who earned the 60+ class win last year, would continue his success this year by taking the 60+ class win again. To see a full list of results, click HERE.

Sunday’s Big Dave Vet Homecoming Motocross took off the gate honoring Big Dave’s passion to the vet motocross community. An assortment of age classes as well as vintage classes were offered for Sunday’s motocross racing. In the 25+ A class it was Steve Roman Jr. grabbing the lead and earning both moto wins, with Josh Heintz coming through in second overall while Darryn Durham rounded out the top three overall in the 25+ A class.

Darryn Durham would take away the 30+ A class overall win after going 1-1. Roman Jr. found himself with second overall after 3-2 finishes on the day in 30+ A. Josh Heintz, James Singer and Bryan Bachman rounded out the top four riders. James Singer earned the 35+ class overall win after going 1-2 and battling with Calvin Kent, who went 4-1 on the day.

Randy Lawson went 1-2 to finish first overall in the 40+ A class after Jason McHugh had a third place finish in the first moto followed by a second moto win to take second overall. In the 45+ A class, Ralph Anthony Jr. would go 1-1 just like he did last year, with Chad Scharlow taking the second overall position with a pair of second place finishes on the day. Anthony Jr. would also take the 50+ A class overall win after going 2-1 on the day.

James Queen and Raymond Niebel would battle it out in the 55+ class, with Niebel taking the moto one win. Queen would come back to take the second moto win and earn the overall 55+ class win. Niebel would finish second with a 2-1 on the day. Ralph Yeager would battle throughout the day in the 60+ class but would eventually come through first in both motos to take the overall win.

In the Vintage class (motorcycle through 1974), Steve Harouff from Morgantown, West Virginia took home the class win after going 1-1 on the day. In the Evolution 1 class, Todd Streit went 1-1 for the overall win with Guy Longwell going 2-2 for second overall. Pennsylvania’s Brogan Streit took home the Evolution 2 overall win with a pair of 1st place moto finishes. In the Evolution 3 class, Todd Streit would once again take home the top honors with Lamont Hunter and Brogan Streit coming through second and third overall.

The Warrior 25+ and 40+ classes were once again offered to active and retired Military personnel. In the 25+ class it was Tyler Haines coming through 1-1 while Ben Kramer and Evan Yost went 2-2 and 3-3 to round out the top three. A total of 10 riders took part in the 25+ Warrior class, while there were five riders in the Warrior 40+ class. Coming through to take the Warrior 40+ class win was Wesley Turner with Bryan Campbell and Daniel Blackham rounding out the top three. Racer Productions would like to thank all of the participants in the Warrior classes for their service. To see a full list of Sunday’s motocross results, click HERE.

During intermission on Sunday afternoon Event Ambassador Bobby Show was presented with his very own motorcycle, which happened to be a replica of one of his old bikes, by his friends. Bobby works hard to promote the event and to honor the heritage of the western Pennsylvania motocross racing community with his Western PA Motocross Time Machine Group on Facebook.

Awards for the vintage contests and bike show were also presented during intermission. The winners were:

In addition to the on-track racing action both days, the off-track action Saturday evening was just as wicked as the karaoke kicked it up a notch up with Racer X John. The singing talent runs deep among moto fans in western Pennsylvania.

For more event photos, check out our Photo Gallery HERE.